The Leiden Observatory and the WLS the Old Observatory are built on one of the former bastions of the city of Leiden, the Netherlands. The domes are characteristic of the building. This national monument has cultural and historical significance and is located near of the Hortus. The building is the symbol of Dutch Astronomy. Therefore, a thorough restoration was carried out by the Leiden university. The main building and two independent turrets were restored. The dome at the canal side had to be jacked and put on a new foundation. The old foundation was rotten. Bresser jacked the building and provided it with a new foundation. 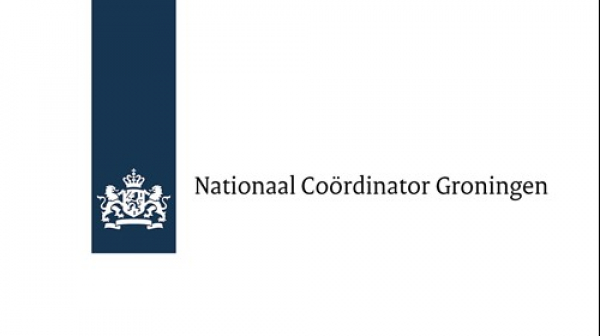 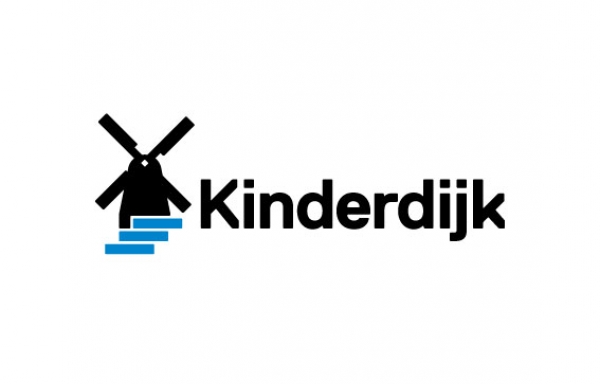 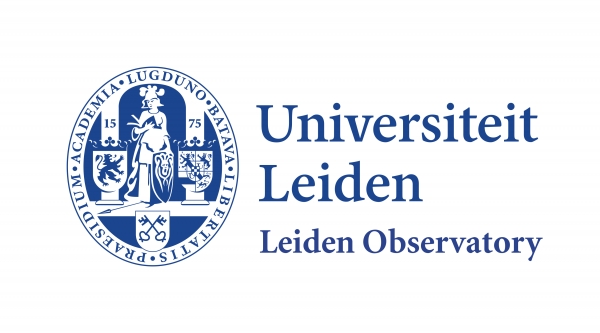